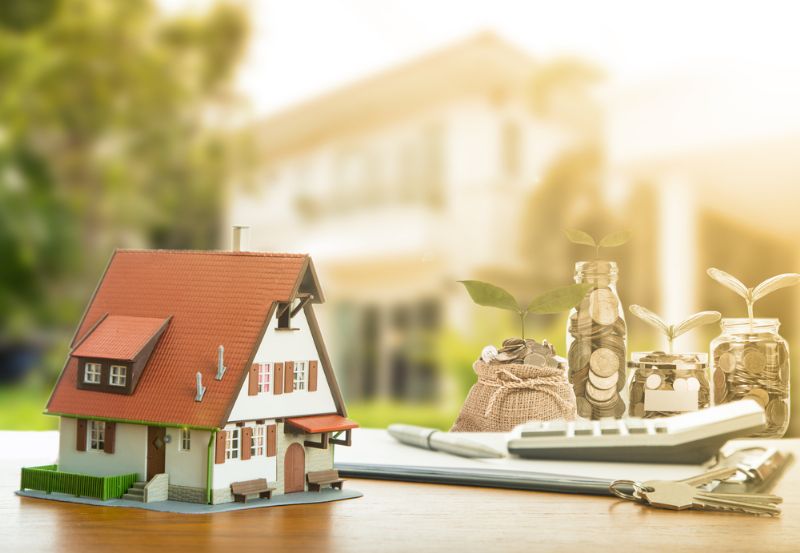 We are in un-chartered economic waters right now, with the international market in a state of flux and the UK and the rest of Europe trying to come to terms with what the Brexit vote is going to mean for ordinary people.

The pound has plummeted against the dollar and the euro, making imports more expensive. Meanwhile the UK’s base interest rate remains marooned at an unprecedented 0.25%. Oil prices are soaring again.

Interest rates may change, the pound may increase – or continue to decrease - in value, greater inflation is probable, a return to recession is possible. In truth, with so many experts interpreting the same facts totally differently and contradicting one another’s forecasts every day, Joe Public does not know what or whom to believe. But come what may, people are going to need a roof over their heads.

So what is happening in the Northern Ireland property market now?
With offices in south Belfast and Templepatrick, Aria have a finger on the pulse, both in the city and 10 miles out into the country. And despite all the post-Brexit uncertainty, they are seeing clear evidence of a market which is strengthening steadily, in a responsible manner and at a sustainable rate. Hopefully the madness of 2005-07 when property prices went crazy has taught everyone a salutary lesson.

Northern Ireland people tend to be conservative by nature, inclined to weigh things up rather than stampeding into risky ventures. That being the case, most will welcome the news that the idea of buying a home simply to make quick money from selling it on again a relatively short time later appears to have had its day. For now at any rate. From working with ordinary people merely trying to sell or buy ‘a home’ - in the true sense of the word – Aria have seen a real change in attitudes. Instead of purchasing in the hope of making money from a quick re-sale, buyers’ decisions are back to being based on how and where they plan to live for some time to come.

So at the moment there is considerable interest in available property and the price it is fetching. Supply is an issue at certain levels, with demand outstripping availability. And that, in turn, is nudging prices upwards – but not in the way we saw in the mid-2000s. Right now you can sell and buy at a good market-based price. While there is an element of ‘wait and see’, particularly at the top end of the price bracket, interest in mid-range properties is encouragingly strong. This, of course, is destined to translate into sales and when it does, the money that produces will begin to filter through elsewhere on the property ladder.

In addition, there is more and more evidence of new-build homes. Those are attracting a lot of first-time buyers - young couples and young single professionals - into the market.
Many of those intent on buying are drawn increasingly to more and more advanced ‘turn-key packages’ whereby the purchaser gets to put their identity on the property from the outset by choosing their own fittings, kitchens and bathrooms, for example.

Meanwhile three-bedroom semis and smaller detached houses are sparking interest, too, particularly from growing families. Aria have discovered that with lenders now much more cautious than was the case a decade ago, in turn would-be borrowers have responded by being prepared to make sacrifices in order to put down the biggest possible deposit.  In the hope of minimising their outgoings, thus leaving a lot more of their disposable income intact, many are continuing to live with their parents.

There are some excellent mortgage products out there and obviously the more a borrower is able to put down, the better the deals and more favourable the rates they will be offered. With huge development sites having been bought in Comber and Newtownards, clearly there are fresh projects on the way, reflecting confidence in the state of the property market.  One reason for this optimism in the fact that the figures are making sense again. Something that, at the height of the boom soared to £200,000 can now be bought for £70,000. An attractive residence, realistically priced and therefore affordable equals genuine interest on the part of buyers.

The approach on the part of buyers and sellers alike is altogether more pragmatic. Growth is sensibly paced. We're told that the price of houses may rise by up to 7.8% this year!

But the biggest single change is that we are back to a situation where people see their home as being just that – their home, not bricks and mortar out of which to make a vast profit very quickly,
Aria are leading the way in this, by keeping their eyes, and those of their clients, focused on reality - real homes for real people at realistic prices.