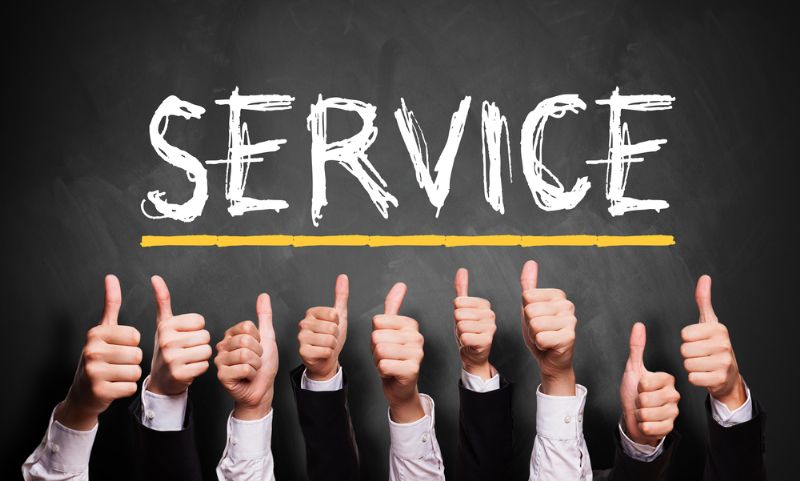 Opinion polls have shown that people in the UK are suspicious, dismissive, contemptuous and wary of those in five particular professions; banking, politics, the law, journalism and estate agency.

The general public’s overall perception of these professions and those employed in them is not favourable. Occasionally this is based on personal experience. More often than not, however, this cynicism is likely to be attributable to hearsay of how others have fared at the hands of bankers, politicians, solicitors, journalists and/or estate agents.

When it comes to trying to sell or buy property, the public tend to blame solicitors
and estate agents for any problems encountered in the process.

An article which appeared in the legal profession’s own publication, The Law Gazette (November 19, 2009) revealed: “In general, satisfaction levels with the service provided by solicitors and estate agents were evenly matched; 89% were satisfied with their solicitor and 88% with their estate agent.”

The other side of that coin, however, is that 11% were dissatisfied with their solicitor and 12% with their estate agent. In other words, more than one in 10 were not happy with the service provided by these key players in any house selling or purchasing transaction. Estate agents get a bad press. Fact.

One of the reasons often cited for their unpopularity is the fact that they do not require a license to operate. Nor is there any special training programme to be gone through. In theory, anyone can set up shop and start trading as an estate agent, the conduit responsible for sale and purchase of  houses.

A second misgiving arises from the fact that estate agency is not a particularly highly regulated industry. Given that estate agents play such a central role in transactions involving tens or hundreds of thousands of pounds, some people are concerned that they would appear to be better protected and have more rights if they were buying a tin of soup rather than a house.

And, of course, the estate agent’s commission is another bone of  contention. Here the public’s apprehension is caused by the fear that with the estate agent dependent on a sale for his income, that may play a bigger part in his desire to the complete sale than what is in your best interests.

Whether buying or selling the golden rule has to be this: entrust yourself to an estate agent whose track record stands up under scrutiny.

Check their credentials. Check their references. If they have integrity, are trustworthy and are fully committed to your well-being, they will be happy to provide such information as that will serve as an endorsement of the quality of their work and their reliability.

Aria tick the important boxes, not least because they invest THEIR time and THEIR money in selling YOUR property. There are no up-front charges, which means that if they fail to sell, you owe them nothing.

And because that is the case, their commitment to achieving completion is unquestionable. Therefore, to ensure they do so, they go the extra mile in providing an unrivalled standard of service and expertise in order to stand out from the crowd.

Attention to detail, multi-media marketing, advice on how best to present your property and availability are areas in which they excel. And they treat every customer to the same level of attention.

Seth Godin, a graduate of the Stanford School of Business has said: “In a crowded marketplace, fitting in is a failure. In a busy marketplace, not standing out is the same as being invisible.” Aria are highly visible.

Douglas Adams, a high flyer in the world of real estate, offered: “To give real service, you must add something which cannot be bought or measured with money, and that is sincerity and integrity.”

Again, that is the gauge alongside which Aria pride themselves on being measured by the public.