The Pro's & Con's Of Buying To Let 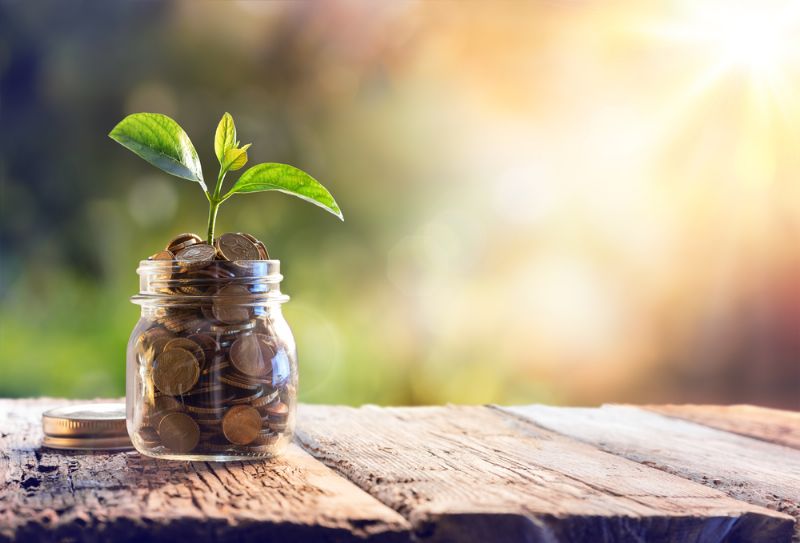 Coins are two-sided. And so too is the concept of buy-to-let.

There are pluses and minuses to buy-to-let, as any established landlord already knows. Would-be landlords would be well advised to familiarise themselves with that reality, too. In researching the pros and cons, this should be their starting point; in and of itself the ownership/rental project is no guaranteed winner.

There are many potential pitfalls and any number of things that can go wrong. Landlords need help in avoiding those. Governments can change laws and rules without warning, interest rates may rise leading bankers to modify their lending arrangements and costs as a result, structural problems could arise and sometimes tenants – the landlords’ source of income, default for a whole variety of reasons, some of them way beyond the renter’s control.

Unemployment or sickness, for instance, have the nasty habit of changing people’s circumstances suddenly and dramatically. Not their fault, but no less a problem for that. So a landlord really should sign up with reputable a letting agent whose track record supports any claims as to what they offer.

Aria are agents who know all about such matters. They have experience, they have knowledge, they have empathy and they have credentials and references to substantiate those claims.

Landlords have two basic
requirements, that their property is let continuously and that the tenants renting it are trustworthy, reliable, responsible and respectful of the
accommodation and their neighbours.

That’s a two-way street, of course, tenants require their landlord to be trustworthy, reliable, responsible and trustworthy, too, not least when it comes to undertaking repairs and complying with health and safety standards.

To that end Aria provide a service which suits landlord and tenant alike, namely a support team in the shape of on-hand tradesmen who can deal quickly and properly with any emergency or breakdown.

Aria pride themselves on relieving both parties of the potential problems and headaches which could surface by running all the necessary checks before attempting to pair them.

As well as requiring proof of any potential tenant’s identity – photographic ID is a must, there must be references. In addition, the would-be renter’s credit rating is checked, along with that of any guarantor(s).

Aria also see that all the necessary and legally binding paperwork is completed BEFORE the tenant moves in. And they ensure that the tenancy agreement, property inventory, guarantor forms and electricity and/or gas safety certificates are in order.

In the event of any disagreement or dispute between the landlord and tenant, Aria will attempt to mediate, thereby nipping any potential problem in the bud.

Sadly, damage to property by the tenant is a problem with which landlords may have to contend. By conducting a thorough investigation of the renter’s track record and insisting on references as to his, her or their reliability, Aria minimise the likelihood of this happening.

Other things that can go wrong include illegal behaviour on the part of the tenant. Drug abuse, for instance. In such a case the tenant clearly is seen to be in violation of the contract they signed regarding their behaviour, whereupon it becomes null and void.

Aria will see to it that the police, rather than the landlord, deal with any such behaviour. So yes, there can be cons to buying to let and being a landlord.

But on the other side of the coin it can be a thoroughly enjoyable and wholly viable business venture, particularly where it is conducted with the support and know-how of an agent who knows exactly how to deliver to the satisfaction of the landlord and tenant alike.

From a buy-to-let perspective, that landlord-tenant-agent triangle produces a perfect three-point structure in which everyone’s needs and standards are met.

By virtue of their expertise, agents like Aria , who have a sizeable portfolio of landlords and another of tenants which, size-wise, is no less impressive, will bring the two together, providing the latter with the accommodation they require and the former with an all-boxes-ticked agreement which yields the best possible return for the investment.

They will advise, too, on the best mortgage deals on offer for landlords, the locations most in demand, the nature of property different types of tenants want and the realistic rent for it.

In other words, they do the spadework and you benefit from the considerable fruits of their labour.