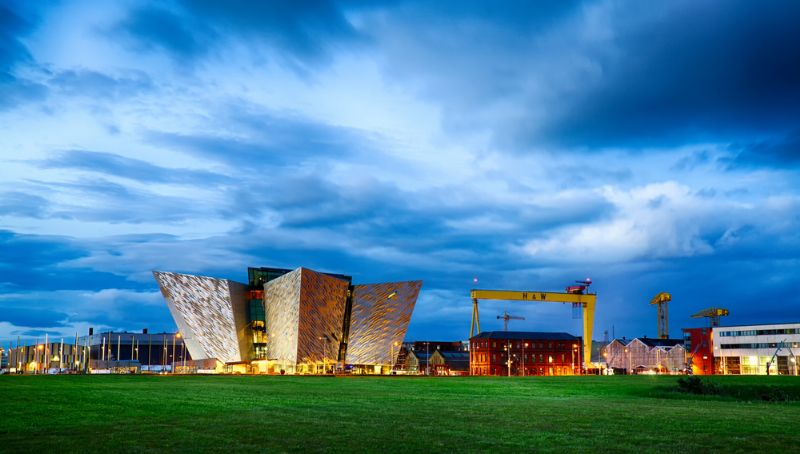 Like so many other areas of the economy, there is post-Brexit uncertainty over house prices in Belfast. Some would-be buyers are holding back in the hope that prices will
drop. And that, in turn, has left would-be sellers wondering how to proceed at this point.

Do they stick or twist; take what is available now rather than risk a loss if prices were to dip, or hang on in the hope of better days to come?

In the wake of the UK’s vote to leave the EU, no-one is quite sure of how exactly things will pan out. But rightly or wrongly, the pessimism which followed the June 23 referendum result has eased a little. Time will tell if that improved mood was justified. But even now there are some clear positives in all of this.

Firstly, the demand for houses currently is greater than supply and where that is the case, prices are pushed up. That’s a plus if you’re selling a property.

Secondly, the all-time low base interest rate of 0.25% is a plus if you’re buying a property as it means mortgages remain affordable.  And this is likely to continue for the foreseeable future.

On August 7, 2016 The Sunday Times reported: ‘Savers face five more years of record-low returns, with investors betting that the Bank of England will not undo last week’s interest rate cut before the end of the decade.’ Lenders now are offering some very attractive deals, particularly where borrowers are able to put down good money of their own in the form of a
deposit. The more you can provide, the better the options available to you.

Again, good news for borrowers. And, as result, for those selling, too. For borrowers the message from Aria is, shop around, find out what exactly is available and make sure the deal you opt for is the one best suited to your specific needs and means. Decide on your limit and don’t go beyond what you know you can afford.  Those who have prepared things in advance of entering the market can get a deal wrapped up remarkably quickly.

Proof? Aria, whose record as successful estate agents is second to none, cite the recent case of a seller who listed his house for sale with them on a Tuesday. On Thursday night he had a fully-up-to-speed viewer who tentatively agreed a sale Friday/Monday. This well-organised buyer saw his mortgage adviser on Tuesday and had his surveyor carry out an inspection on Thursday morning. He got his mortgage offer before lunch-time that day. Deal done.

From a seller’s perspective what matters at this stage is the fact that house prices in Belfast are holding up. The July-August holiday period has seen the now-annual slowdown but it is confidently expected that activity in the city’s property market will start to pick up in September.  Why? Because with buyers aiming to be into their new homes before Christmas, early autumn is a traditionally busy period in the world of Belfast house sales.

Aria, whose ability to reach parts of the housing market others do not, are optimistic that this will be the case once again, their reading of
the signs having led them to conclude that those low interest rates are likely to offset any of Brexit’s potentially negative effects.  Supply – or the lack of it – is the biggest single issue as it has more impact on the market than anything else. And that, too, augurs well for those vendors whose for-sale houses are in a desirable area and are in good
condition. With demand exceeding stock, sellers have a lot going for them.

Belfast as a whole is doing well at the moment, particularly the two most affluent areas of the city, the south and east. But, in addition, there is an encouraging level of activity on the part of property investors in north and west Belfast.

Aria are optimistic that sales will continue. So if you want to sell a property in Belfast, contact them and let them prove their optimism wholly justified.