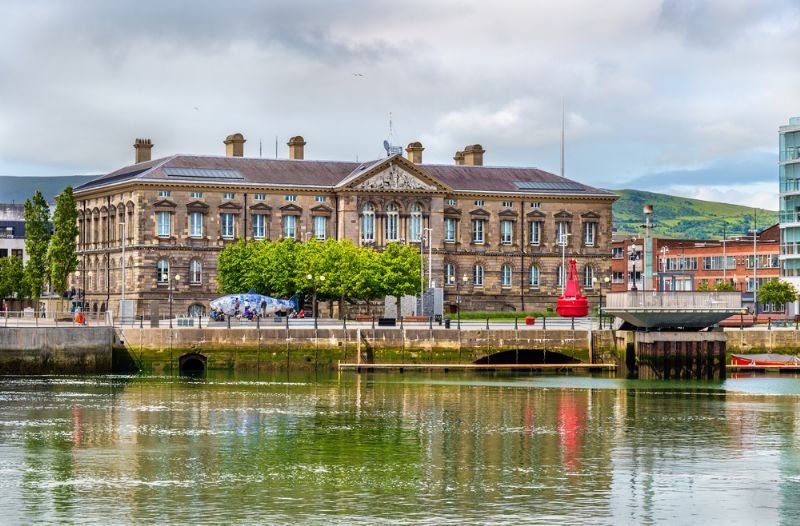 Home is at the heart of every family.

It doesn’t matter if you are rich, poor or somewhere in between; since home is where you and the rest of your family live together it is arguably the most important place in your life.
Late 19th and early 20th century German poet, Christian Morgenstern, once said: “Home is not where you live but where they understand you.” Maybe that is why it is so important.

Whatever the truth of Morgenstern’s suggestion, the simple fact is that every family needs a home.  A family property should be one that meets the members’ needs in terms of sufficient space for each, plus proximity to people and things of importance in their lives.

The value of location cannot be over-emphasised. The right family home is not just a matter of the number of rooms and their size in terms of square footage. Proximity to everything which plays a part in your life is just as important. And maybe even more so. There is little point in setting up home miles from where you work or the schools your children attend. That makes no sense.

Nor does it make any sense to live some distance from friends or relatives who are important to you. Why would you want to do that? And what about those churches, social groups or sports clubs of which you are a member? Proximity to them matters, too. South and east Belfast and Templepatrick are three of Northern Ireland’s most in-demand regions. And with these being major hubs of activity in property market, it is not surprising that Aria Residential have offices there.

Aria confirm that family properties is these areas are very much sought-after right now. The reasons are straightforward enough; with interest rates still at rock-bottom levels, mortgages have never been more affordable.

In addition, some of the current fixed-term mortgage deals are more attractive than ever.  These mortgages are readily available, with banks and building societies now much more willing to lend than was the case not so very long ago. And this, in harness with those low interest rates, has encouraged borrowing.

That, in turn, is enabling ordinary people, including first-time buyers, to purchase property. And, crucially, house prices now are realistic rather than unsustainably inflated as was the case prior to the big crash of 2007/08.

As for things on the property front quietening post-Brexit, August 2016 was Aria’s busiest month of the year to date. And September looks like it will surpass it. So there are very good reasons, both for selling and buying in south and east Belfast and Templepatrick in particular at this stage, a reality reflected by the fact that there is significant demand for family homes in each of these areas.

Aria are reporting having experienced exceptional demand for family properties in south and east Belfast, particularly those which are close to highly rated schools. Buyers have begun to feel that that if they purchase now and take the long term view by staying in that property for at least 10 years, not only will their money be relatively safe, it should yield steady capital growth over that period.

As recently as two years ago there was no such confidence. First-time buyers, who could not get mortgages until recently, have entered the marketplace, too. As a result, any well-presented terraced home or apartment in Belfast’s social hot spots, parts of the Lisburn and Ormeau Roads and
Ballyhackamore, are being snapped up as soon it goes on the market.

The current level of interest in for-sale family homes is exceptional. In fact, recently there have been examples of up to four bidders competing to buy the same property.

Aria Residential charge no up-front fees. In other words, they put THEIR money into selling YOUR house by paying all the marketing and advertising costs. And if they fail to sell, you owe them nothing.

That fact serves as quite an incentive for them to succeed.