Buying A Home In Belfast 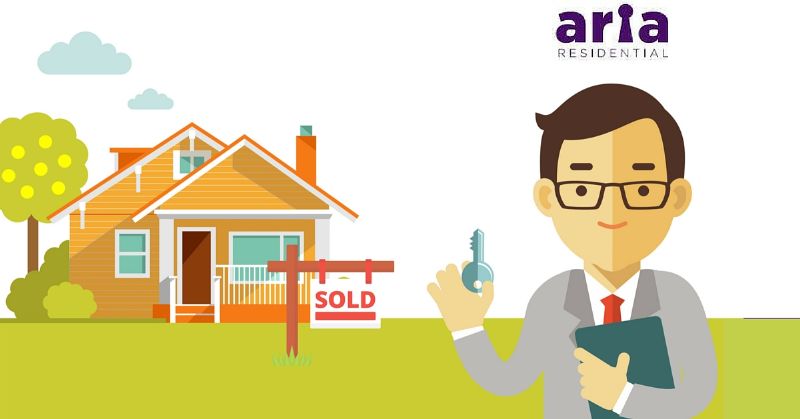 Buying a home is probably the most expensive venture you will ever undertake. It costs a lot more than the average car, holiday or any other big ‘life’ event, weddings included. As well as being expensive, buying a home is a long-term commitment. How long? In the past it tended to be a 25-year project at the end of which, finally, you have outright ownership of the property. But now, increasingly, the term over which mortgage repayments are stretched out extends beyond that quarter-of-a-century norm. We haven’t gone quite as far as the Japanese, of course. In the 1980s and 1990s, such was the price of property in Japan that ordinary working people could not possibly afford to buy. To offset that, Japanese lenders began offering mortgages to run over a term of many years - up to 100 years in some cases. Under such an agreement, the property – and the outstanding mortgage – pass to the children when the parents die.

Closer to home, longer-term mortgages are common in Switzerland, too, in view of the highly prohibitive price of property there. While things in the UK and Ireland have not reached that stage, the mention of a 30-year mortgage no longer makes us blink. Because buying a home is both an expensive and a long-term commitment, it would be foolish in the extreme to rush into such a transaction without having gone through all of the necessary steps and examined the possible options in detail.

In addition, because it is where you plan to live for the foreseeable future, you need to be sure that this is the right home in the right locality, not only for you but for everybody else involved in or affected by the move.
Is it conveniently situated with regard to all the people and all the facilities/amenities of importance to you? Friends? Relatives? Work? Schools? Shops? Clubs or groups to which you belong? The right home in the wrong place is an oxymoron; such a home, however desirable, is not ‘the right one’ so do yourself a favour and look elsewhere. At the outset of buying a home, itemise the most important steps of the process. Decide on your price bracket and make sure you stay within it. Regardless of how attractive that addition feature may be, DO NOT allow yourself to be talked into spending more than the amount for which you have budgeted. Discuss the availability of a mortgage with a lender or lenders before you start your search. There is no point in having your ‘dream home’ offer accepted by the vendor only then to find out that you don’t have a mortgage with which to buy it. Crucially, examine all of your options before deciding what type of mortgage best suits your needs and your pocket. More than anything, your decision as to the best mortgage for you will be taken on the grounds of affordability. Ultimately it comes down to your ability to repay.

Basically you have three options – repayment, interest-only or a combination of both of those. The words to note are CAPITAL and INTEREST. Capital is the amount you have borrowed. Interest is the amount you are required to pay for borrowing that capital. A repayment mortgage is one where you, the borrower, repay your bank or building society, the lender, BOTH the capital and the interest on it. As a result, your mortgage balance decreases each month until, at the end of the term (usually 25 years), it is all fully repaid. Note, however, that in the early years of that term most of the money you repay will be interest rather than capital. This means that should you wish either to pay off the mortgage or move house, the amount you owe at that stage will not have gone down by very much.

Interest-only mortgages are cheaper due to the fact that your monthly repayments do not include any of the capital you borrowed at the outset. The downside to this is that when you reach the end of the term, you will still owe all of the capital.
That being the case you must have a repayment strategy so that you are able to pay off the capital at the end of the mortgage. This could mean paying regularly into savings, investments, pensions and/or other properties. It is YOUR responsibility to have a plan which enables you to clear the capital at the end of the mortgage, though your lender must also review the situation at least once during the term. Note also that some lenders ask for a larger deposit on an interest-only mortgage.
Both repayment and interest-only mortgages can be paid at fixed interest or variable rates. While fixed interest mortgages are more expensive than their ‘variable’ counterparts, the big plus is that you are not going to be affected by a rise or rises in the base rate.

The third option is a mortgage on a part-repayment and part-interest-only basis which means that at the end of the term some of the mortgage capital will still have to be repaid. Before embarking on any house-buying employ a good solicitor – ideally one with a proven track record in conveyancing. Ignore stories about that teacher or that car salesman who handled the whole process themselves. If only it were that simple…‘Tried and tested’ makes a lot more sense, particularly if any unforeseen difficulties were to arise. In that event, your solicitor could just end up sparing you a lot of anxiety and saving you a lot of money.